2021-02-07
Ford announced plans to invest $29 billion in electric vehicles and autonomous driving investments during its fourth-quarter earnings report.
Ford plans to invest $22 billion in electrification by 2025, nearly double its previous commitment.Ford also said it would invest $7 billion in autonomous driving technology in the decade ending 2025, including $5 billion after 2021 (it has already invested $2 billion).
"We want to make sure that we don't cede ground to anyone if the electric car is going to pick up quickly and be particularly popular with business customers," Chief Financial Officer John Lawler told reporters on a conference call.
Currently, Ford has introduced the Mustang Mach-E, which will be made domestically this year.
The domestic version continues the modeling of overseas models, and its CLTC new national standard working condition test standard has a range of 600km.By the end of 2021.The all-electric E-Transit model will be officially unveiled.Ford's most famous pickup, the F-150, will also go electric by 2022. 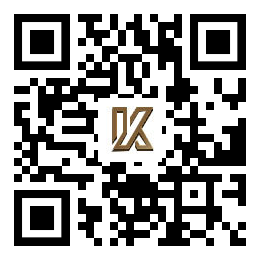